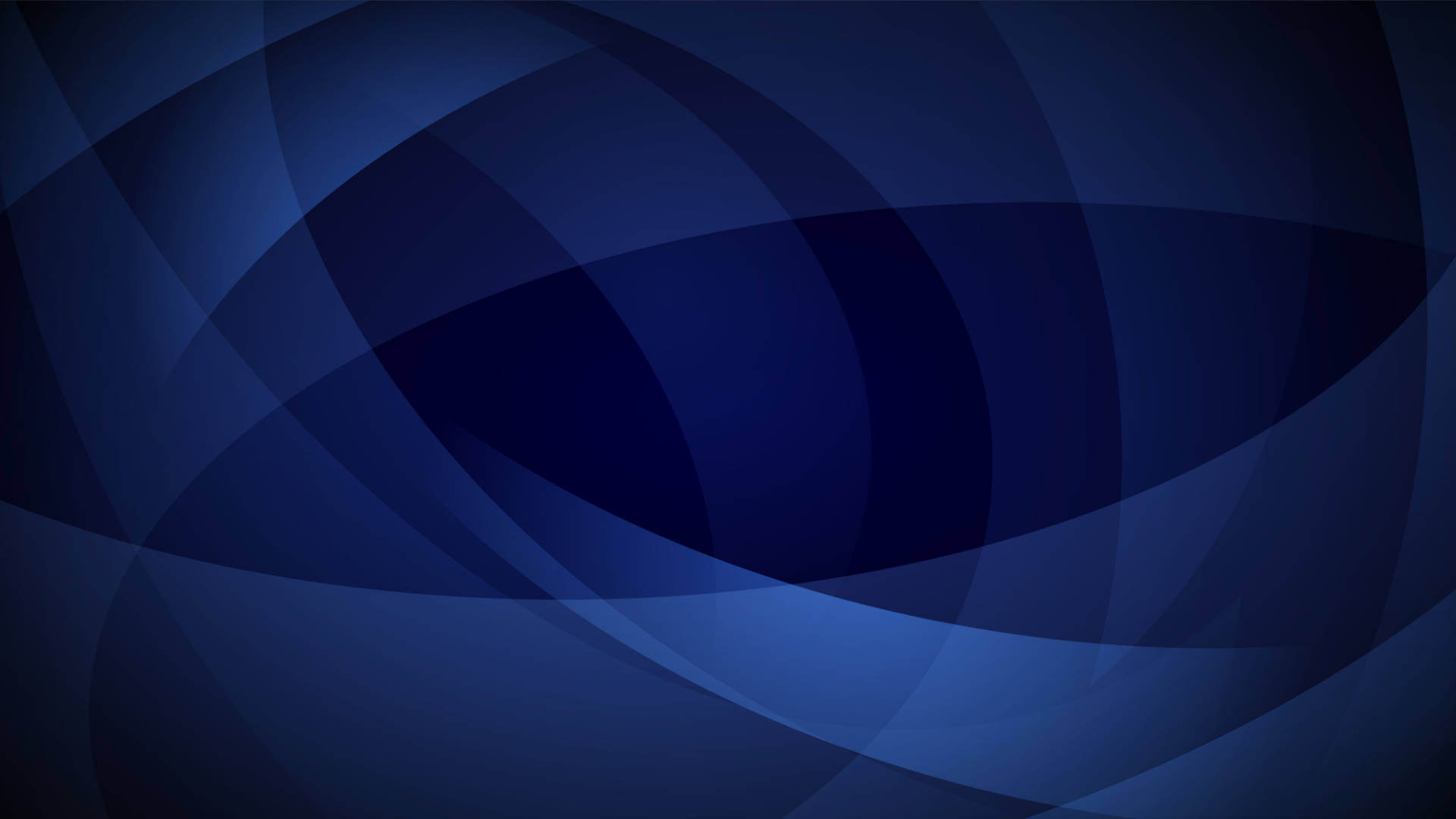 This content is provided by Vogel Global Competition Network.

Network Overview:
The Vogel Global Competition Network is a global network of independent law firms acknowledged as specialists in competition, regulation and distribution law. It was created in 2011 and became active in 2012.
The best friends network is based on a common agreement between the members to cooperate and develop the activity of the network under a common brand and marketing tools, including cross-activities between the members and promotion of the network as a whole.

The network now includes more than 55 members worldwide from China and Japan to America and Africa, via Europe, Ukraine, Turkey and Israel. All EU countries are represented. Each firm is recognised in its country as a top competition, regulation and distribution law firm. In this regard, the great majority of the members of the network are ranked in Chambers guides.

The alliance makes it possible to handle all issues relating to those fields throughout Europe and in all the major countries in the world. So far, the best friends network has been particularly active in the implementation of selective distribution and franchise networks in a significant number of countries. The network has also been active in the reorganisation of networks. This strategy makes it possible to be involved in a large number of international operations. The client is thus assisted in the context of transnational operations by specialised national firms fully conversant in the local laws and practices.

Members of the best friends network all share the same objective: ensuring the best possible service to their clients, i.e. combining technical skills and adaptability to the sociocultural context of the country concerned.
Driven by a ceaseless quest for excellence, lawyers participating in the Vogel Global Competition Network share the same values of service to the clients:

■ They are highly specialised
■ They are independent
■ They strive to provide services of the highest quality
■ They are local
■ They are resourceful
■ And they share legal and economic knowledge and their views on competition, regulation and distribution law

In addition to a high level of cooperation in the handling of cases, the partnership is consolidated by exchanges of lawyers, joint conferences, access to regularly updated databases and digital publications and a sharing of the experience and knowledge of the legislative and jurisprudential environment of each member. The idea is to foster close relationships between the members of the network. 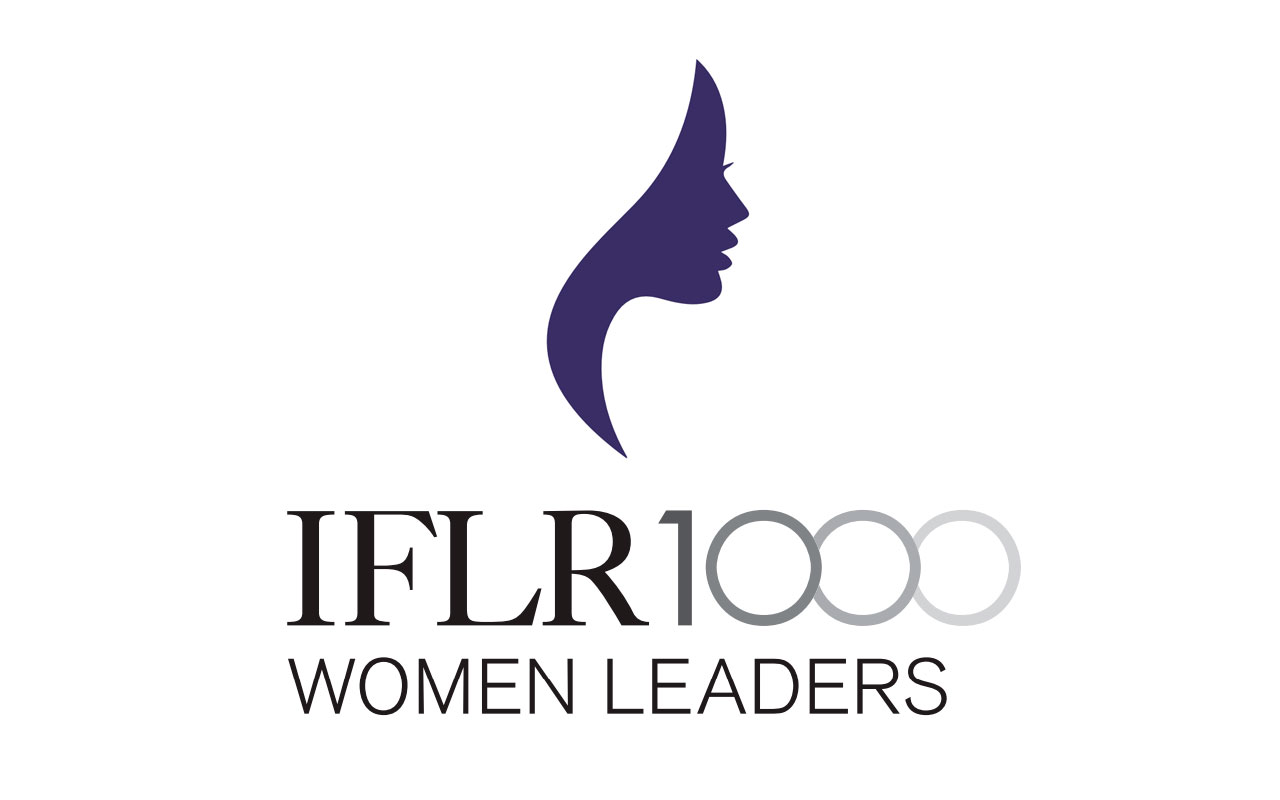 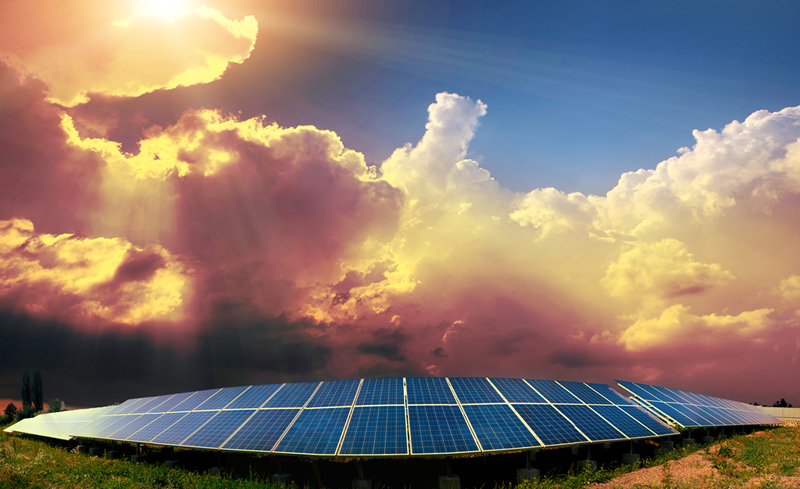